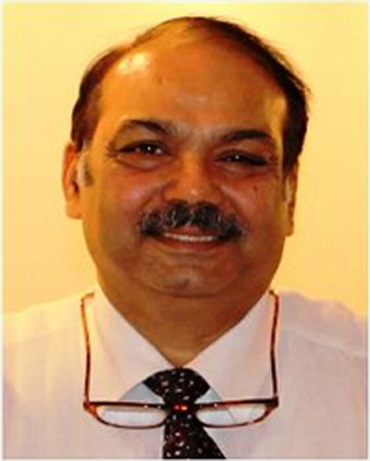 Modern day cataract surgery has evolved a lot in the last 3 decades making it one of the most successful procedures done in eyes. The ophthalmologist have become more surgically competent and confident in giving good results. Different surgical procedure have been adopted to perform cataract surgery with varied success rates. The current gold standard for performing cataract surgery is Femto assisted laser cataract surgery.

This was the first procedure done to remove the cataract. A large incision (approx 6 mm) was made and the entire cataractous lens along with the lens bag was removed through this incision. After the surgery, 3-5 sutures were placed to secure the wound. IOL was not placed and the patient had to wear spectacles to see clearly.

In ECCE and SICS, only the cataractous lens was removed. The lens bag was left behind and an IOL was placed in it. A rigid IOL was placed in the lens bag. The IOL helps in focussing of light to the retina and therefore aids in attaining clear vision.

After immense research and improvement in technology, it has become possible to perform cataract surgery through a small incision (2-3mm).

In conventional phacoemulsification, a specialised blade is used to make the incisions.

Lens is enclosed in a thin capsular bag inside the eye and for removing the cataract. The front or anterior layer of this bag has to be opened up in order to remove the cataract and to be able to place an intraocular lens. This step is called anterior capsulotomy. In this, a circular hole of approximately 5 mm is made in the centre of the front layer of the lens bag. This is a very important and crucial step in cataract surgery. Laser performs this step accurately and in the desired way.

Lens of the patient’s eye is broken down into very small pieces by the femto laser. Once this step is done, those lens fragments are emulsified or liquefied using the phacoemulsification. In this way, lot of energy and time is saved during cataract surgery. Because of lesser phaco energy used in the surgery, less postoperative inflammation occurs and patient gains good vision very early.

The importance of Laser assisted cataract surgery in complicated cases cannot be overemphasized.

After injuries, the lens bag can become weak and the fine fibers suspending it in its position can be broken or lost. In these cases, femto laser helps in making the anterior capsulotomy and in making the lens fragments thereby improving the outcomes of cataract surgery.